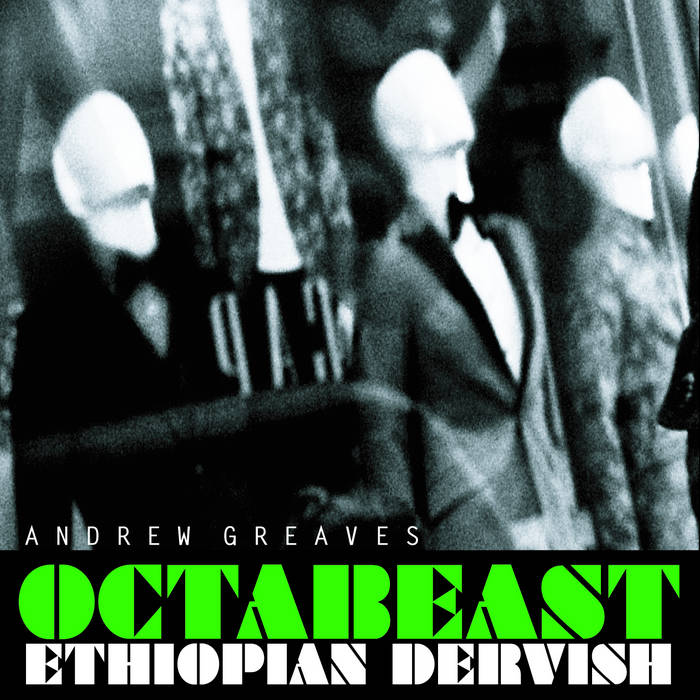 Recorded live at the Terry Riley 80th Birthday Celebration on 27th June 2015 at The One Church, Brighton.

Special thanks to Alastair Strachan and all at Lost Property for putting on the great event and for their lovely recording.

Octabeast 17 was recorded at The Spirit of Gravity, Brighton on 6th April 2017

While Terry Riley is most known for his minimalist compositions, I’ve taken the greatest inspiration from him as a performer and musician. His incredibly focussed improvising is unique and his ability to stay in the zone, while playing modally on pieces such as “A Rainbow In Curved Air” and “Shri Camel” is as inspirational to me as the best of Alice Coltrane, Larry Young and the great Indian and African players.

A few years ago, I planned to perform his solo piece for organ and delay devices, Persian Surgery Dervishes, but with no score or performance instructions this has proved difficult. But, the experience motivated me to create my own series of solo pieces based on non-western scales, for solo keyboard, treated by tempo synced delay units. Octabeast takes inspiration from Terry Riley’s highly detailed “stream of consciousness" improvisation. When fully immersed in the playing, it’s possible to achieve a balance of extreme focus and meditative stillness.

Octabeast Ethiopean Dervish is an audio-visual collaboration with photographer Simon Peacock. In this version, improvisations are performed for variable periods using a series of 8 different Ethiopean pentatonic (5 note) modes (scales). Each mode is harmonically related to the next, with between 2 and 3 notes shared This makes possible gradual shifts between each mode, which the piece constant transition.

I have since further developed the Octabeast concept with Octabeast Galeria, a 5 hour audio-visual gallery installation performance, incorporating street photography and field recordings. And so it continues…..